by News Insider's Desk
in World
Reading Time: 4 mins read
A A
0

A malfunctioning South Korean ballistic missile blew up as it plowed into the ground on Wednesday during a live-fire drill with the United States, meant as a response to North Korea’s successful launch (a day earlier) of a weapon that flew over Japan, and has the range to strike the US territory of Guam.

The explosion and subsequent fire panicked and confused residents of the coastal city of Gangneung, who were already uneasy over the increasingly-provocative weapons tests by rival North Korea. Their concern that it could be a North Korean attack only grew as the military and government officials provided no explanation about the explosion for hours.

South Korea’s Joint Chiefs of Staff (JCS) said that no injuries had been reported from the explosion, which involved a short-range Hyumoo-2 missile that crashed inside an air force base in the outskirts of the city. It said the crash didn’t affect any civilian facilities. 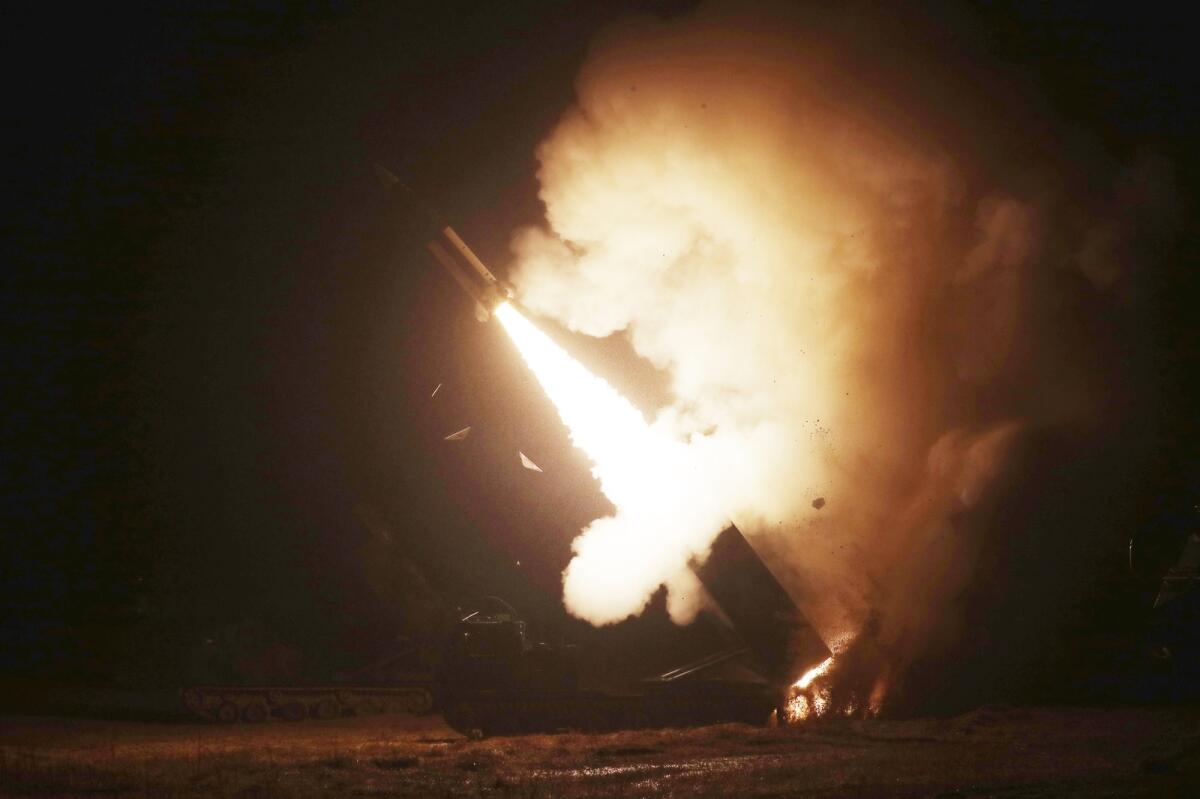 During the same drill, the US military launched four of its own missiles that are part of the Army Tactical Missile System, and South Korea fired another Hyumoo-2 successfully. The homegrown missile is key to South Korea’s pre-emptive and retaliatory strike strategies against the North and is a version of a Russian-designed Iskander missile, which is also possessed by the North.

Kwon Seong Dong, a ruling party lawmaker representing Gangneung, wrote on Facebook that a “weapons system operated by our blood-like taxpayer money ended up threatening our own people” and called for the military to thoroughly investigate the missile failure. He also criticised the military for not issuing a notice about this failure while maintaining a media embargo on the joint drills.

“It was an irresponsible response,” Kwon wrote.

“They don’t even have an official press release yet.”

South Korea’s military acknowledged the missile malfunction hours after internet users raised alarm about the blast, and posted social media videos showing an orange ball of flames emerging from an area they said was near the air force base. It said it was investigating what caused the “abnormal flight” of the missile.

Officials at Gangneung’s fire department and city hall said that emergency workers were dispatched to the air force base and a nearby army base in response to calls about a possible explosion, but were sent back by military officials.

The U.S. and South Korean militaries are conducting the joint exercises to show their ability to deter a North Korean attack on the South. In addition to missile launches, they involved bombing runs by F-15 strike jets, using precision munitions. 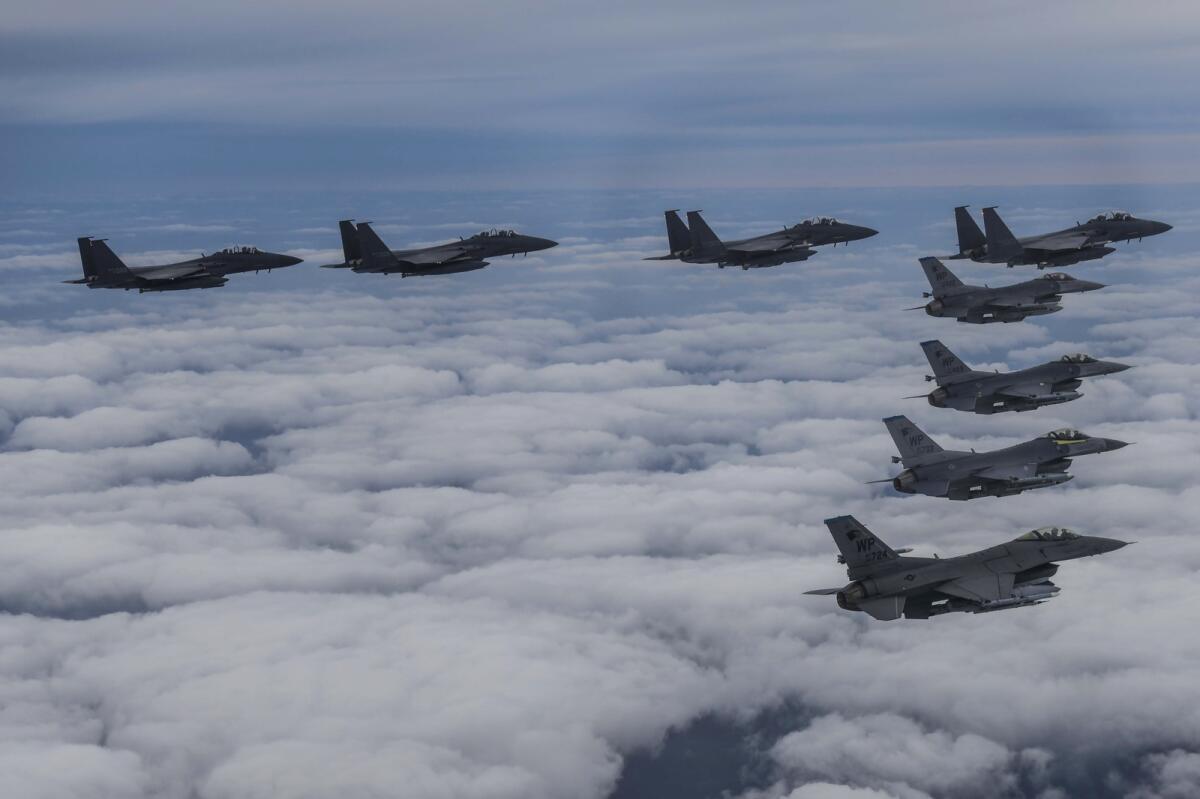 North Korea’s successful launch of a nuclear-capable ballistic missile hours before the drills was the country’s most provocative weapons demonstration since 2017, and was its fifth round of weapons tests in 10 days.

That missile has a range capable of striking Guam, which is home to one of the largest military facilities maintained by the US in Asia. In 2017, North Korea also tested missiles capable of hitting the continental United States.

“Bumrah’s Absence Is A Big Loss”: Rahul Dravid Ahead Of T20 World Cup

J&K Schools, Colleges, Hospitals to be named after those who laid lives for country’s integrity: LG Manoj Sinha

The Legend of Zelda: Breath of the Wild gameplay on the Nintendo Switch

No Result
View All Result